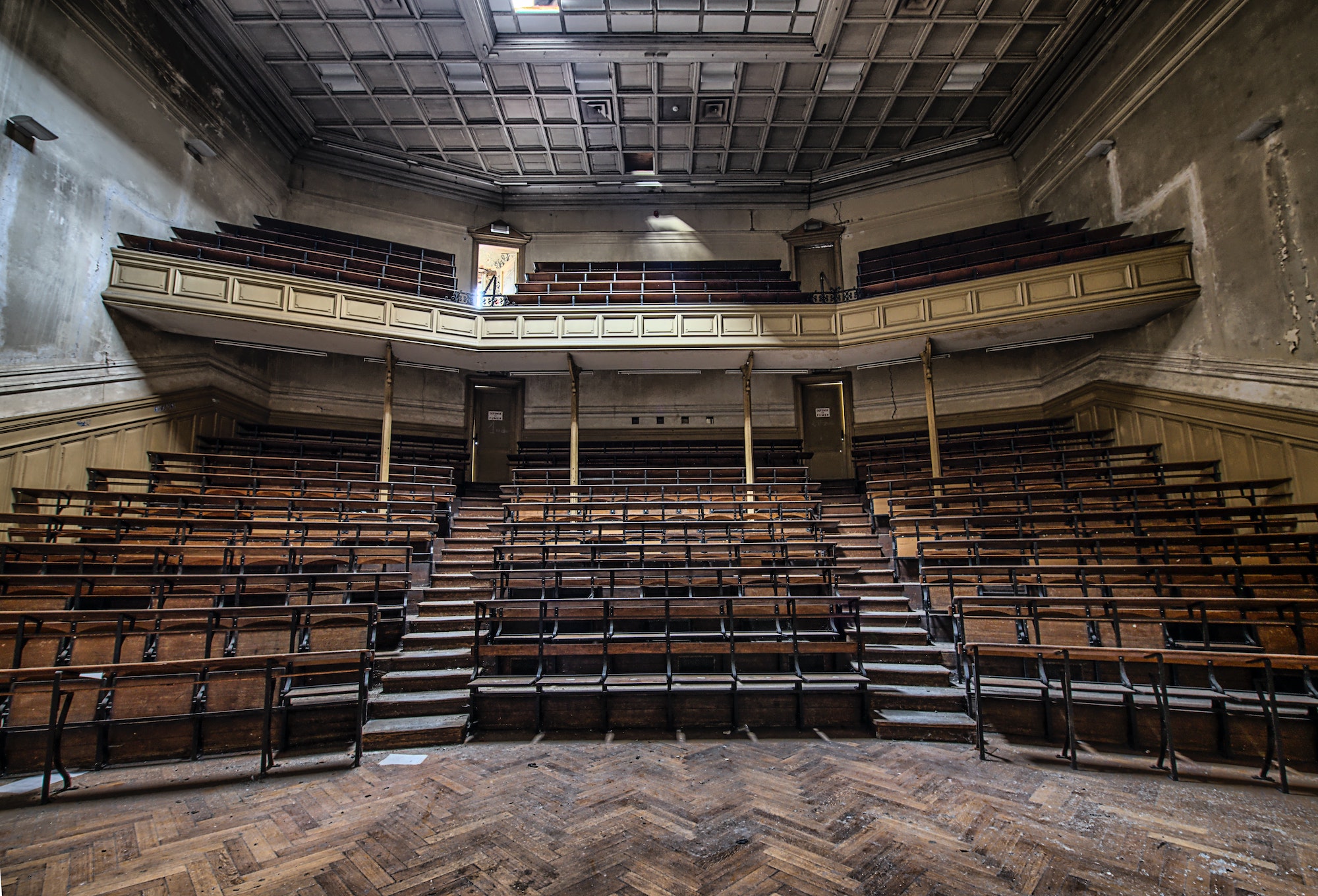 On Christmas Eve, an AMC in North Carolina kicked a little girl out of a movie theater because she couldn't wear a mask.  You read that right.  Not "wouldn't."  "Couldn't."

She has a medical condition that will not allow her to wear a mask.  Rather than try to work with their customers, they opted to call the police to have the family removed from the property.

This might be one of the most suicidal moves by a business on the verge of bankruptcy ever made.  It is a PR nightmare.  When you claimed just days before that your company was about to go flat broke by the end of January, in what universe does it make sense to throw paying customers out of a movie theater over a health condition that is no fault of her own--and not contagious?

You could file this under "more of the same" in 2020. Or you could start thinking about whether or not the big theater model is still the best way to see films?

We're banking on the fact that it's not.  And we are building a competitor, experimenting with a new method of in-person film distribution.  Something bigger than the living room couch, but something smaller than giant screens.

We're not nazis, reminded of the terror of our mortality by those with disabilities. We think Sydney should be able to see films in public with her family. Call us radicals if you want. But there's obviously a better way than AMC's.