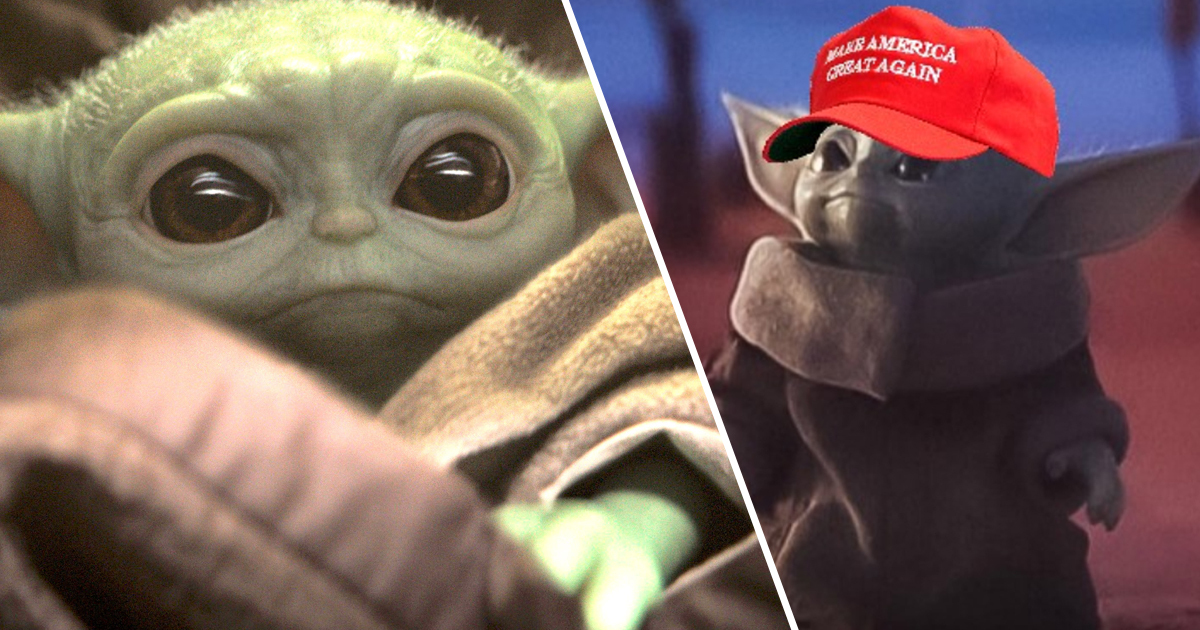 Yesterday the CEO of Disney, Bob Chapek, issued a formal response to the Trump rally in Washington DC.  He stated on Twitter:

‍“Yesterday was a sad and tragic day for our country, one unlike any other in our history. What we saw was an egregious and inexcusable assault on America’s most revered institution and our democracy. Thankfully, the democratic process that we hold dear ultimately prevailed. Now, more than ever, it is imperative that we come together as one nation — united by our shared values, including decency, kindness, and respect for others. We should seize this opportunity, and move ahead with optimism and hope for a better, brighter future for all of America.”

‍You could be forgiven if you ask the question, "What does Disney have to do with political issues?  Aren't they entertainers?"

The answer to the first question is both "nothing" and "everything."

Disney has nothing whatever to do with political issues.  The CEO of Disney doesn't get two votes at the polls--he gets one just like everyone else.  He doesn't even get one electoral vote (Disney is big but not that big).

The place for statements like this is for politicians.  It is also for voters.  If we had an educated populace (which we do not--thank the government school system) a statement like this would be met with a giant "meh" and a bigger shoulder shrug.  Bob Chapek's opinion and five bucks will get you a Happy Meal at McDonald's--but probably not the dang toy because they're always out.

Certainly Bob Chapek is entitled to his own opinion as a voter with one vote in the election.  But does he really speak for an entire media conglomerate?  Does he think that he has the power to tell YOU what to believe?

‍Disney has everything to do with political issues.  Chapek knows that your kids watch the stuff his company produces.  Heck, he knows you do too, dad (Mandalorian, anyone?).  Projections on Disney's earnings on Disney Plus are estimated in the billions in 2021.  Chapek has a platform and he's going to use it to get what he wants done, done.

This is why he has also made statements on George Floyd's death within the company and statements on racism and critical race theory during the summer riots.  In short, it appears that Disney is signaling everyone--and especially their employees--that the line has been defined and you better get your toes on it.

‍Culture is driven by the content producers.  They have more power than elected officials because they have the power to change how people think.  The talented content producers do, anyway.  The ones who have a story to tell.  They drive the folklore and the folklore is a reflection of the presuppositions of a culture.

Chapek is a pretty smart guy.  He knows what he's doing.  He's shaping culture on one hand and he is using you to do it.  In the meantime, evangelical Christians line up to hand Chapek their money so they can see Mandalorian.  They fund the attack on their own worldview.

Everyone agrees that Mandalorian is great filmmaking. I won't judge those who watch it for simply watching great content.  However, if you will watch the Mandalorian--and maybe own stock in Disney--but you will not consider supporting quality, ground breaking content such as the content LOOR is starting to produce--you're a hypocrite.  And an accomplice.

Dad, you have an opportunity with LOOR to financially support something that will engage in the present culture war HEAD ON.  We're not looking to meet a standard.  We're looking to BE the standard.  We need men--real men with the cajones to back it up--to build something better.  If you are accredited for investments of $50k or more, we need to talk.  In fact, YOU need to talk to us.  It's a matter of what you will say to God on the Day of Judgment.  If you don't think you will be held accountable for how you spent your money, you haven't been reading the Gospels.  I can make that case all day long.