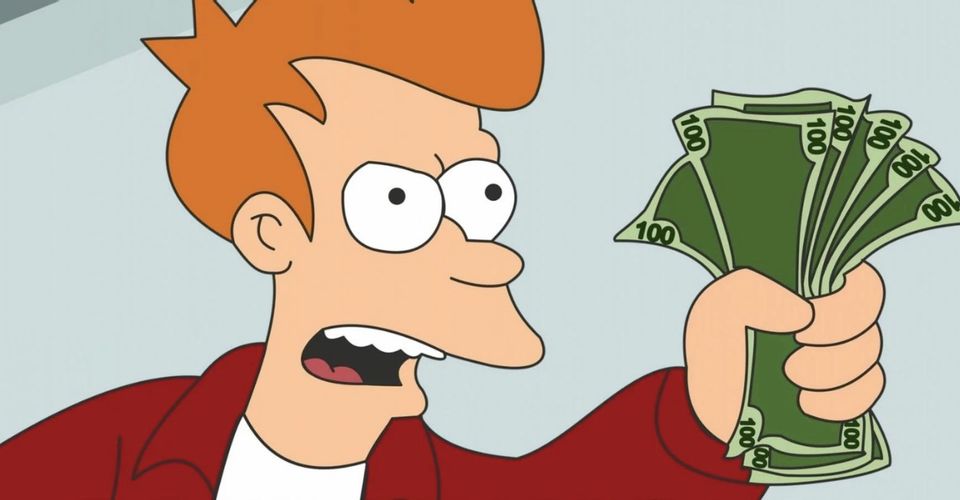 Zach Braff, the star of the TV Series Scrubs, received tons of backlash in 2014 when he crowd funded about half the budget for his film Wish I Was Here.  At the time, the tech was new and the cultural elite branded Braff a renegade because he tried to raise money to make content when he already had money.  As if people with money are somehow obligated to give away their money if they can find a better way.

It was a lame attempt at cancellation when cancel culture was just finding it's legs.  It was kind of cute, really.  Like watching your kid's first attempts at learning how to walk and then falling and knocking his head on the end table.  Lots of tears, lots of drama, but eventually you knew he would get it right.  Being the first kid you had no idea that teaching him to walk would teach you how to run to keep up with his shenanigans.

Now that we're well into "shenanigans" territory with cancel culture running amok at the end of 2020 we can step back and re-evaluate.

So let's just say it. Braff was way ahead of his time. Dude's a genius.

In fact, he called it.  He could not have known it at the time, but it is the future of film making.  In a culture where theaters are on the edge of bankruptcy, where it's no longer cool to assemble in theaters, churches or anywhere else (does anyone else remember the first amendment? me neither), the self destruction of the cultural left by the political left doesn't leave many other options for content creators.

The impending doom that hangs over Southern California like a mushroom cloud testifies to Braff's genius.  He answered the question, "How do you fund films when no one has any money to make them?"

At LOOR, we're working on a new model of funding that like Braff is offering an answer to that question.  Imagine a place where YOU get to choose what gets produced with your buying power.  You don't have to settle for the revolving door of content at Netflix that they keep throwing at you to see what sticks.  It won't get made unless you support it.  Imagine watching a trailer, choosing to support it, and then the gratification of watching your choice get made into a film that changes the conversation!

Imagine the quality of faith based films goes UP because it is based on a true model of competition and free market rather than non-profit models that truly live up to their designation.  Or the for-profits that produce content that looks like it was filmed in a church basement.

That's how Christians work together to kick the culture in the butt.  Or as I heard a content creator say recently on a pitch to our team, "Bite the head off of culture."  Anyone who disparages the effort while continuing to pay for Amazon Prime, Netflix and Disney Plus, is part of the problem.

We're not in this race for second place.  We want to win it all and bring it under the authority of King Jesus.  Will you help us?