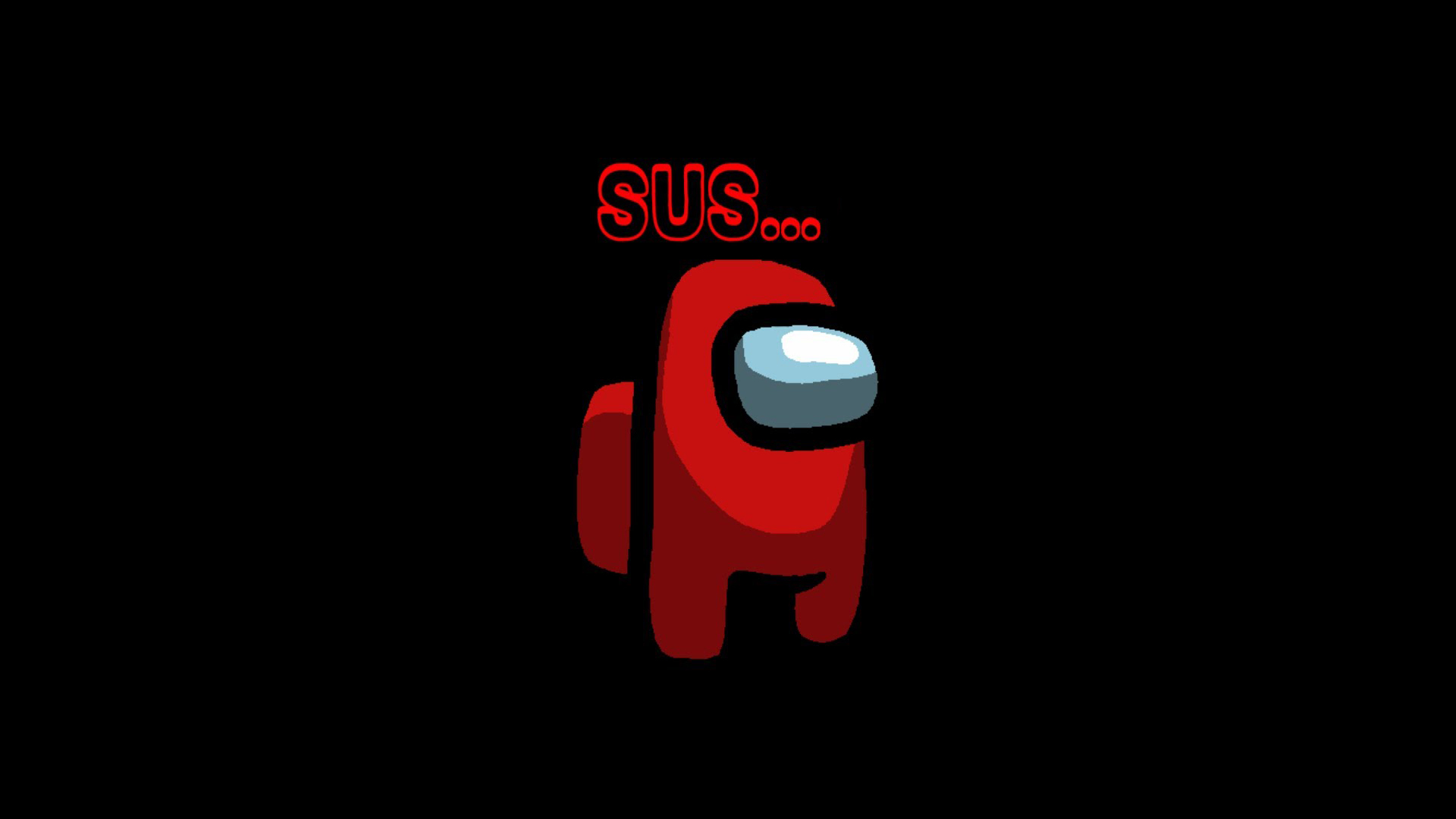 VidAngel, The Chosen & the Mormons

Start with the fact that VidAngel, the producer of the series, is owned by Mormons.

Follow that up with the fact that the content of the show is at least partly about stories and dialogues that aren't in the Bible.

Fun fact: the Book of Mormon also has stories about Jesus that aren't in the Bible.

And if that seems unfair, consider the fact that their recent Christmas album\event pictured below includes The Piano Guys (a group of devout Mormons) and The Bonner Family (also devout Mormons).

Dallas Jenkins, the director of The Chosen and son of prominent evangelical author Jerry Jenkins, has stated emphatically on a Mormon podcast that Mormons and evangelicals "love the same Jesus" (10:50 mark).

Is that true?  Of course not, and Dallas Jenkins knows it but the truth is that he apparently cares more about ROI than he loves the real Jesus.  If you take issue with that statement, consider whether someone can make this outlandish claim who knows very well that:

Why does this matter to potential investors in LOOR?

While we have no plans to make a film about Jesus, we don't oppose the idea out of hand. And we do not oppose the idea of creative license.  In fact, we will do that with an exciting Bible-based character in the very near future.  Neither do we oppose working with unbelievers of many stripes in order to make content, including Mormons.

What we DO oppose is being a willing agent of the LDS Church to help them on their PR campaign.  We also oppose--vehemently--the idea that the Jesus of the Bible and the Jesus of the Book of Mormon are the same.

Considering the fact that the two leading faith based streamers are both "sus"--LDS VidAngel and now Pureflix since "woke" Sony purchased them--the options for Christians who want their worldview in films (sans the altar calls and poorly done sermonizing) is non-existent.  The LDS PR machine and the gospel according to Woke are both dead ends for good, true, and beautiful Christian storytelling.

If you want to support the Christian worldview in media, right now you have only one option.  Not two or three.