It’s 2008. With the world teetering on the brink of a total financial collapse, a few principled congressmen, from both sides of the aisle, work together and risk their careers to fight the Bailout of Wall Street. Based on the true story.

In fall 2008, US Treasury Secretary Hank Paulson and Wall Street lobbyists terrified the American people and the world. They claimed the global financial system would collapse unless the US Government gave them seven hundred billion dollars immediately. In this moment of panic Congress paid the ransom. This ransom led to a great payday on Wall Street, while the panic caused millions of Americans to lose their homes and jobs.

In the months that followed this Bailout of Wall Street, in each of America’s major cities, thousands took to the streets to protest. The Bailout of Wall Street broke the social contract between the American people and their government, undermining aspects of its moral authority and creating a moral leadership vacuum in American society. During the years that followed, large segments of Americans tried to speak into this vacuum and assert themselves. One segment through the Tea Party, another through the Occupy Movement, and others in different ways. Each response led to a counter response, then another counter response, again and again, leading to a political balkanization and a tragic loss of basic social capital in American society.

CAPITAL tells the story of the men and women who knew what was at stake during those tense weeks in fall 2008. Instead of giving in to Wall Street’s fearmongering, a few principled congressmen, on both sides of the aisle, risked their careers and fought the Bailout of Wall Street. CAPITAL takes you inside the halls of Congress. It puts you right into the action. Based on eyewitness interviews, CAPTIAL invites you to step into the deep backrooms of the corridors of power, to feel the fear of those white-knuckled days and see what it takes for principled leaders to lead with courage.

Today, so much divides US society and the world. CAPITAL reminds us that there are still principled people in government, that we can have personal capital with those with whom we might differ, and that together we can build a better future.

Based on Actual Events 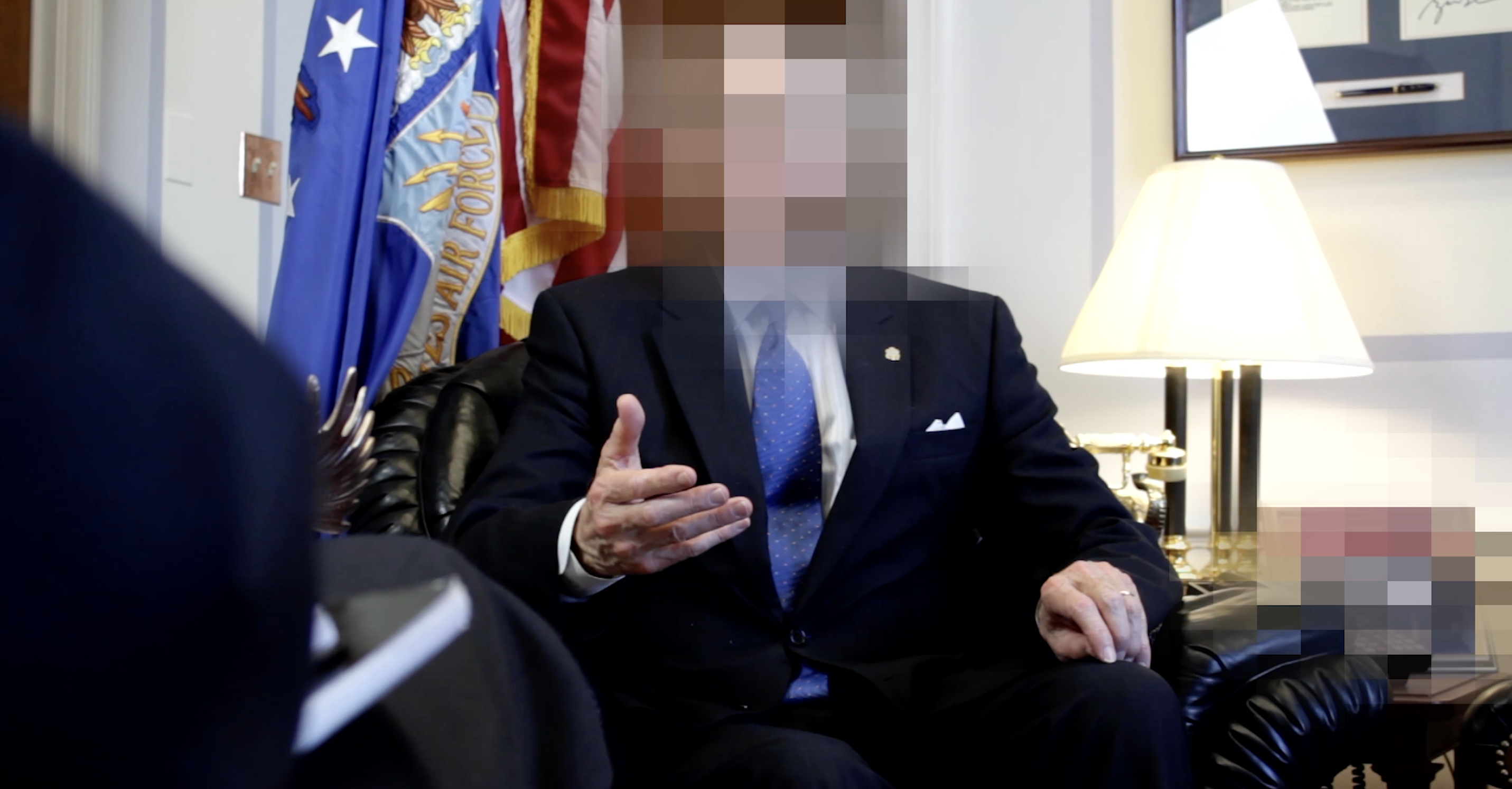 Based on interviews with the people who were there, Capital is a new political drama about the brave legislators that opposed to the 2008 bank bailout. There were very few who were willing to stand up against the combined powers of Wall Street and Washington D.C., and those who did risked their political careers. But heroism is not about knowing you can win a fight. It’s about fighting because you know your fight is right. Capital tells the story that has, thus far, remained untold.