After multiple wins at multiple film festivals, this quirky Irish zombie movie (or is it?) will be exclusively funding & streaming on Loor.tv. As viral videos of the fall of Dublin at the hands of the undead spread across the internet, four Irish Millennials can’t discern fake news from real. Has a pampered lifestyle left them too soft to face the difficulties dragging themselves through the countryside, right to their door? “We get the monsters we deserve.”

Disturbing news spreads to the remote town of Ferbane via online viral videos that Dublin has been hit by an undead threat, and danger is on its way. Unable to discern fake news from real, the midlands heads toward civil war, and the local police are at odds as to what to do about it.

Having been a product of a generation that is used to having all manner of creature comforts and black mirror one-touch solutions, Robbie Whelan is an idealist to a fault, and lives in a world where he has it all, but nothing is ever good enough. His sister, Liv, is an unsuccessful Internet celebrity wannabe, and their cousins, Jay and Chi, are stoner layabouts living off the government’s teat.

When the police are targeted by fringe groups taking the chaos as a sign of revolution, they turn to the public for assistance. However, the Millennial curse of apathy and entitlement leaves the law-enforcement powerless, and the townsfolk wide open to invasion… and not from whom they were expecting. Will self-seeking Robbie step out of his comfort zone when one of the distressed officers turns out to be his estranged wife? 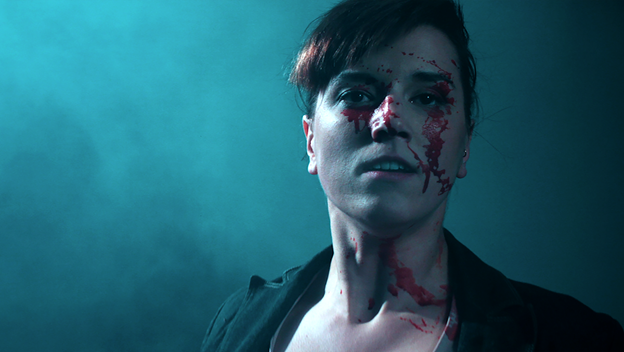 Director Adam William Cahill was recently interviewed about his experience working in so many different roles on the multi-award winning “no-budget” feature film, Follow the Dead, and setting up his media company Wild Stag Productions.

Click the link to see what he said to the good folks over at Indieactivity.

Follow the Dead At the Underground Cinema Film Festival 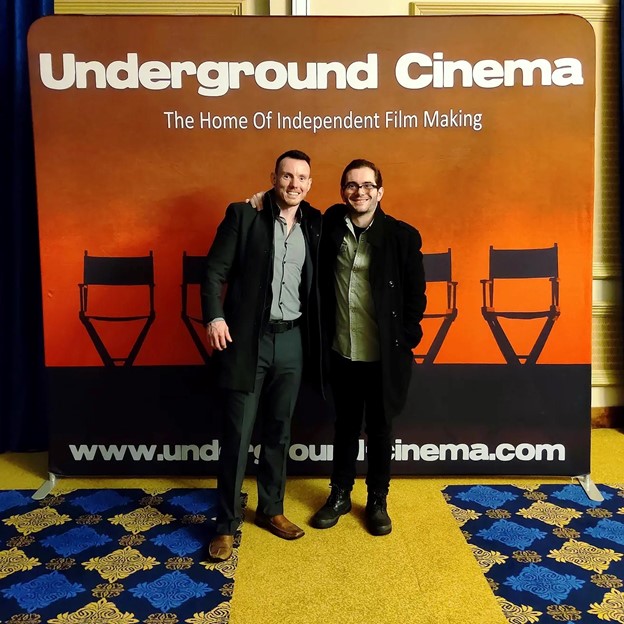 It was a pleasure for director @adamwilliamcahill and @lukecollins_actor to attend the Underground Cinema Film Festival in Dun Laoghaire to see the behind the scenes documentary for Follow the Dead on the big screen.

We’d like to say a huge thank you to everyone who attended, as well as @undergroundcinemaireland for putting it on, and we wish UCFF all the best for the last day of the event!

More news about Are We Making A Film? Behind the Scenes: Follow the Dead coming soon. A documentary about 6 filmmakers, 5 weeks, 2 Shoots, 1 dream, zero funding, and unlimited passion 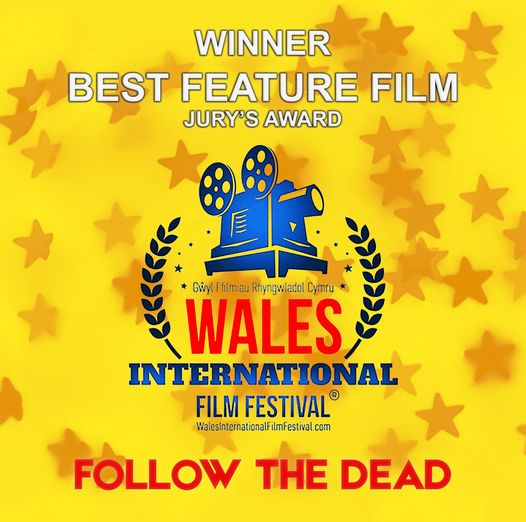 Thank you so much Wales International Film Festival for this wonderful award It never ceases to amaze us how much of a fantastic response we’re getting from festivals all over the world, and to be recognised by our Celtic brothers and sisters across the Irish Sea is an absolute honour. So from the bottom of our hearts, thank you so very much

Thank you to absolutely everyone who tuned in to watch the film. You can still catch it at the festival link until tomorrow evening. Congratulations to all the other winners and nominees. The festival is absolutely packed with incredible films, and everyone should be so proud of what they’ve done 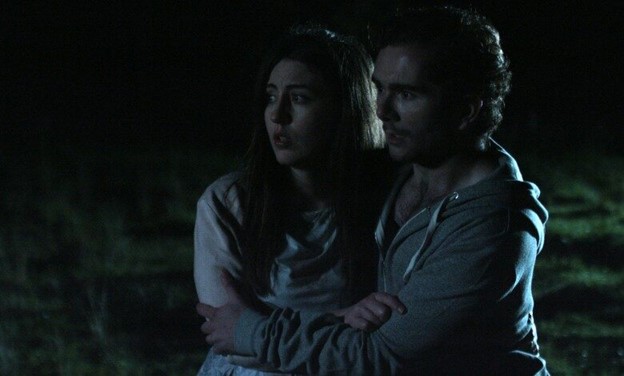 Once again, producer/director Adam William Cahill has sat down to share a few words about Follow the Dead with the press.A huge thank you goes out to Christian Toto of Hollywood in Toto for the write up. “What happens to a civilization robbed of the hardships that once sharpened and forged us? Have we lost out on necessary elements of human growth as a result of higher standards of living and technological advancements?” - Cahill

Follow the Dead (FTD) is my first feature film, and as such is very special to me. But I’m most pleased by the fact that I was able to say something through this medium that I feel was really worth saying. FTD is (as most movies in this genre are) a social commentary on our current generation. With the Millennials of the world reaching our prime, the film examines our weaknesses and follies, as well as how modern technology (especially social media) has affected our disposition towards problem solving.

FTD began as a short film idea dreamt up by the film’s lead actor, Luke Corcoran, which he asked me to helm. The short never materialised as numerous obstacles arose. However, I was so enthralled by the potential of the film’s themes that I went away and wrote a hundred page script, and fully fleshed out my own ideas regarding the narrative, which were thus:

What happens to a civilisation robbed of the hardships that once sharpened and forged us? Have we lost out on necessary elements of human growth as a result of higher standards of living and technological advancements? And consequently, have once mild annoyances and inconveniences become this day’s bemoaned sufferings? In a generation where everything is super convenient, and where minuscule issues are the terrors of our age, how would we fare if trauma incarnate came wandering through our streets? Though this film offers pessimistic answers to such questions, it also shares a message of hope by taking responsibility, and accepting that struggle is not only an unavoidable part of life, but an essential one.

The first major change from the short script to the feature was in moving the protagonists’ location from Dublin to rural Ireland. I felt that it would be best to place them out of harms way at first, as not only would this allow for a slow build of suspense, but would also facilitate us watching these entitled individuals waiting for someone else to deal with the problem instead of taking action theselves.

Being a huge fan of M. Night Shyamalan’s “Signs”, I took inspiration from it for much of FTD’s tone and pacing. In both stories we’re left in a secluded part of the world with a bickering family, wondering how much of what we’re being told is real, while the information is delivered in such a manner as to keep the audience guessing just long enough for the fun and games to begin. Conversely, this film is a dark comedy, and thus takes a more comedic lean, such as another fans favourite zombie comedy “Shaun of the Dead”, or our native Irish creature feature “Grabbers”.