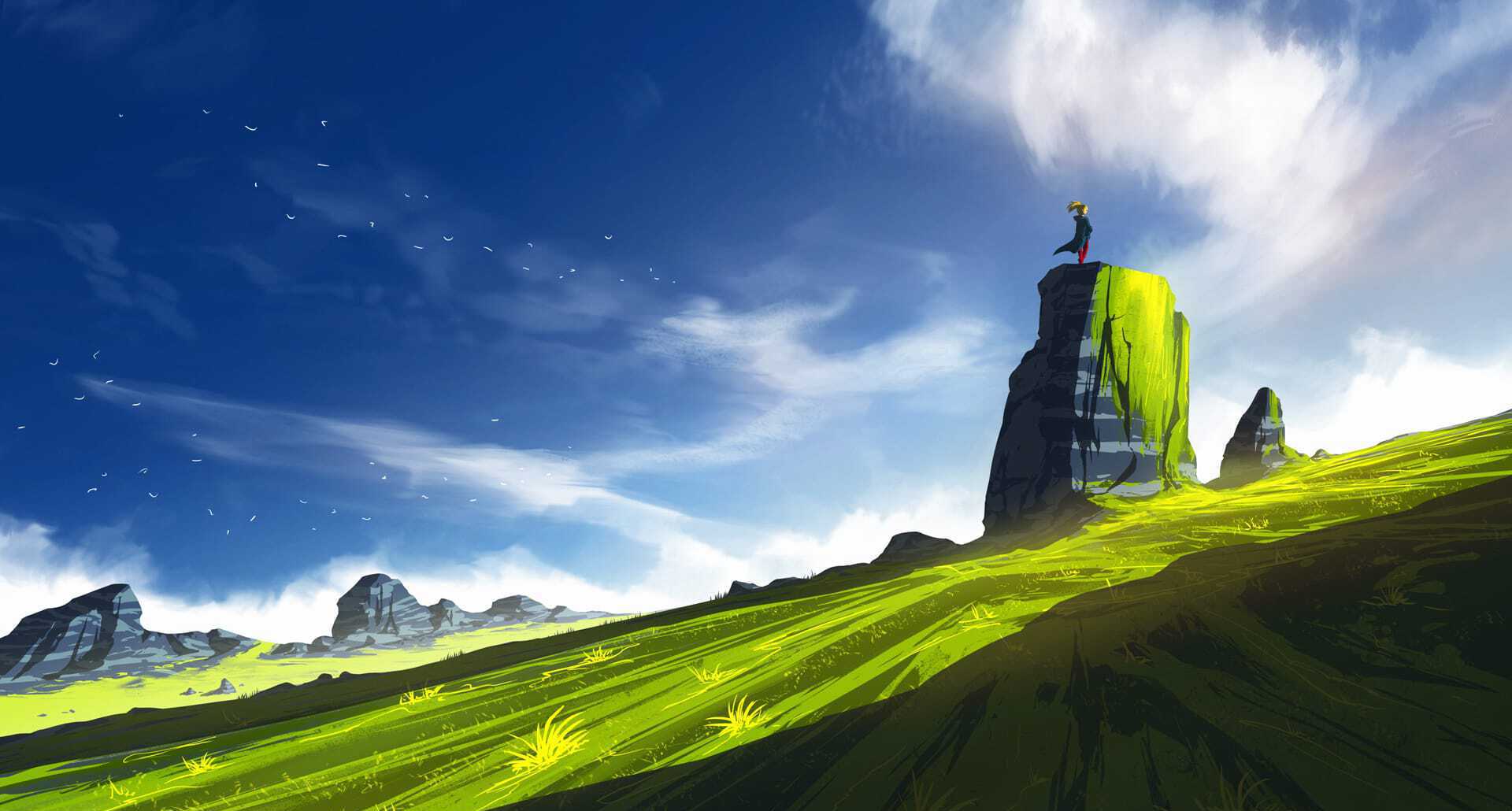 Unfiltered by Hollywood or church ladies.

We're building the streaming platform that empowers creators creatively and financially, while entertaining families of all age groups. We are not an alternative, we're a standard that will transform the way people make content.

Why complain about the way things are when you can build new things? Will you join us?

Dark Holler: High Strangeness in Low Places is a multi-part horror series documenting actual demonic activity in West Virginia through the eyes of down-to-earth pastors. Think of it as a reformed Ghost Hunter series. LOOR will be the exclusive place to fund and then stream Dark Holler.

A project made in secret by professional animators at the top levels of the industry, Exposed will change the conversation around abortion. The first six episodes will unveil the religious roots of abortion and lay bare the reality of what the industry doesn’t want you to know.

After multiple wins at multiple film festivals, this quirky Irish zombie movie (or is it?) will be exclusively funding & streaming on Loor.tv. As viral videos of the fall of Dublin at the hands of the undead spread across the internet, four Irish Millennials can't discern fake news from real. Has a pampered lifestyle left them too soft to face the difficulties dragging themselves through the countryside, right to their door? "We get the monsters we deserve."

There's a culture war going on, and we're at the front lines. This is our battle plan:

Stop letting Hollywood decide what content to make with your money. LOOR empowers the viewer, not out of touch Hollywood executives, to decide what movies, films and TV shows to make and watch next.

Don't just watch content with your subscription. Make content. Your dollars hold all the power and can decide what production gets greenlit next.

When you green light a project with LOOR, you empower creators to make what they want, freeing them from the bondage of cancel culture. Use your LOOR to prove demand for content that speaks to your values.

Get Involved with us.

I want to invest I want to create I want to stream
For question and media inquiries send us a note at info@loor.tv